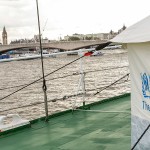 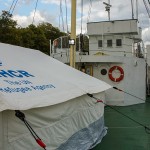 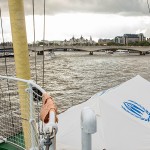 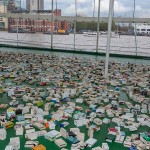 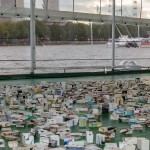 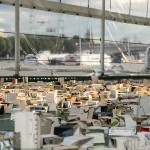 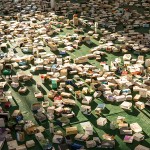 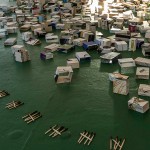 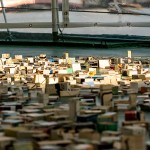 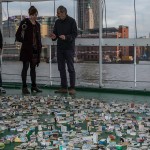 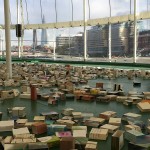 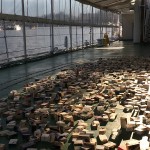 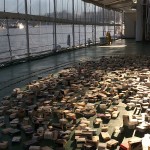 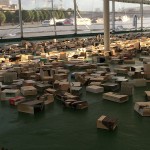 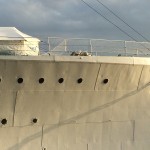 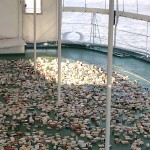 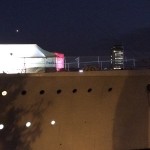 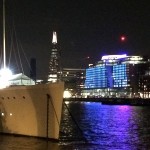 Off The Wall is a trans-platform exhibition floating on the Thames, with works by artists from across London. The show is staged aboard the HQS Wellington, a 1933 sloop which has been commanded across the Atlantic and Pacific, moored on the Thames at Victoria Embankment, opposite Temple Tube station. It also features an installation Another Day Lost by UK-based, Syrian artist Issam Kourbaj.

London once established its connections with the globe from the gateway of its river. Off The Wall has chosen to bring its participating artists, who originate from three continents over both hemispheres, all back to the river. The artists in Off The Wall are not bound by a single theme or thread, but freely draw on their individual diverse visions and interpretations. They address history as a spatial challenge and as a physical constraint.

The artist invited come from London colleges including Royal College of Art, Slade School of Fine Art, Camberwell College of Arts, Goldsmiths and Chelsea College of Art. As well as presenting paintings, sculpture, photography, drawing, installations and video, the exhibition will be complimented by a programme of live works.