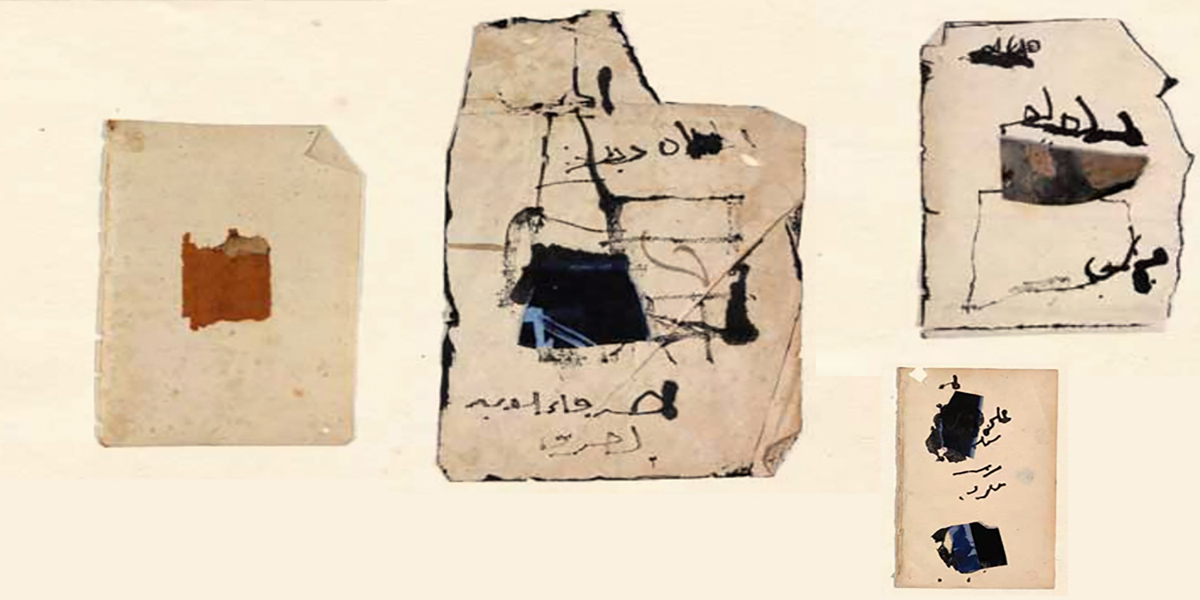 A display examining the work of modern Syrian artists in the British Museum’s collection. It features work by a range of artists including Fateh Al-Moudarres, a leader of the Syrian modern art movement and an influential teacher. Also on display are prints, paintings and works in paper by Marwan, Youssef Abdelké, Issam Kourbaj, and a diptych by Sabhan Adam. A rare triptych by the poet Adonis is shown alongside artists’ books inspired by his poetry.

The display reveals the influence of modern European art on Syrian artists and the later emergence of a distinctive Syrian style. In the late 19th and 20th centuries, the earliest modern Syrian artists were sent to Europe to study, as was also the case in other Arab countries such as Egypt and Iraq. The developing Syrian art style initially reflected imported European artistic styles, for instance through the influence of German Modernism in the work of Marwan. Increasingly however, motifs and themes from Syrian tradition and everyday life began to be included, especially as artists returned from their studies in Europe. By the early 1960s, a Faculty of Fine Arts had been founded at the University of Damascus, which enabled younger artists such as Kourbaj to be taught by established artists like Moudarres.

In the works shown here, the human form is used to powerful psychological effect. Figures often make direct, provocative eye contact with the viewer. This display shows how Syrian artists have created introspective, semi-autobiographical work, in order to explore the human condition as a whole.